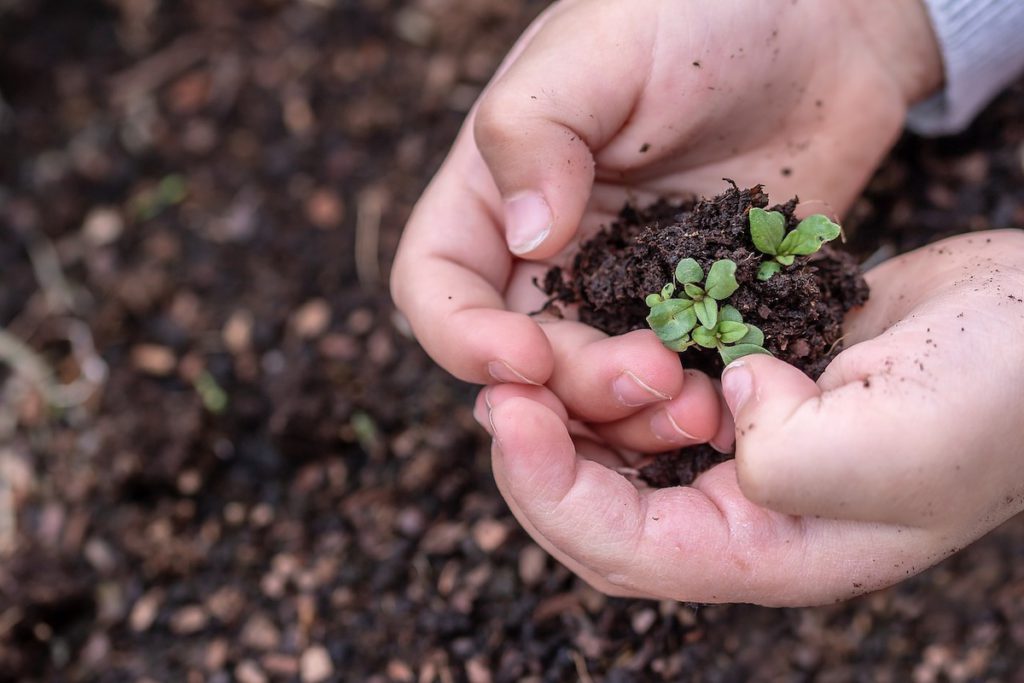 Philanthropy is a beautiful practice of putting the welfare of others first before personal gain. It is a benevolent act of choosing to be selfless. Nowadays, many companies run their management approach based on this concept. But there could be some discrepancies in how we understand it.

First, we need to distinguish the difference between philanthropy and charity; there’s not much except with the resolution it offers. While charity alleviates a particular social public pain, philanthropy resolves the cause of it. This gives it a stronger impact and a long-term benefit than just taking away a problem for a short while.

However, there’s what we call Traditional Philanthropy and the Impact Investment.

Organisations that exercise traditional philanthropy find resources through fund-raising and single-donation events that bring short-term effects than impact investment. Impact investment focuses on resolving a social problem together involving the grantor and the affected. Usually, it involves different societal sectors such as energy, infrastructure, healthcare, and housing. It aims to gain sustainable development goals (SDGs) so that social responsibilities such as cleaning and protecting the environment, maintaining order, and avoiding wastage of resources, could be seen as a collective effort.

Philanthropy – per se – is practising selfless acts for a better relationship to flourish. This may be exercised in an extensive environment, such as with the examples given earlier. It may be applied to managing a company where a specific number of employees could benefit from it. But the most important way of doing so is when we exercise it on our own. Alone, without anybody having to witness it, or without any credit gained from such an individual decision.

However we choose to practice it; here are some of the long-term benefits of philanthropy:

The highest level in Maslow’s Hierarchy of Needs is self-actualisation or self-achievement. And this is usually attained when we gain a sense of self-fulfilment. There are a lot of rich people who have the privilege of travelling around the world in a private jet, or they could be on the verge of financial freedom, not needing to work anytime because they earn even while sleeping. But there’s always an underlying calling to do something bigger than themselves. This involves considering the welfare of others most of the time.

Bill Gates, who’s known to be a walking billion dollars, gives back to the world by providing for healthcare research centres, numerous non-government organisations, and providing educational resources to the underprivileged. Oprah Winfrey had helped thousands through her talk show, provided for leadership programs for girls, and helped build the African American Museum showcasing its history and culture. Rodney Adler has helped countless people with his partnerships with the Red Cross, St. Vincent’s Hospital, Beyond Blue, and countless other not-for-profit organisations. There are more philanthropists out there who support specific causes because this gives them a sense of fulfilment, not through material possessions but by the people’s lives they can change for the better.

When you own a family business and it practices philanthropy through affiliations to an environmental-friendly resource or packaging providers, it gives your brand a credible reputation. The public sees your dedication in taking care of global welfare, which then plants a seed to them to do the same thing. It influences and inspires them, which could be a driving force for them to acquire the same practice. This allows the good deed to flourish on its own.

Action speaks louder than words. If you are a philanthropist, your good deeds speak volumes. You don’t have to put the effort in letting the whole world know because eventually, it will reach the ones who are listening.

While you support a vast public, let’s say a hundred of them, and there’s one who was mindful enough to thank you, that means, they are beyond grateful and they are more likely to let others know how blessed they were. The idea is, being a philanthropist is more rewarding when you don’t expect anything in return.

In a company, if your subordinates witness how supportive you are of their growth and development, promoting them and providing them with the proper platform to grow, they are more likely to stay loyal, driven, and efficient.

In your household, there’s no other star in your kids’ eyes except you. They rarely listen to what you say, but they always embody what you do. It’s your practice and your own doing that hone them to be independent of their actions.

Considering all of these examples, you are more likely to produce a team whose core values include philanthropy. And as it helps the world to become a better place, that is far better than having all the riches in the world. All of this also depends on the economy and how everything is going.

Considering all of these examples, you are more likely to produce a team whose core values include philanthropy. And as it helps the world to become a better place, that is far better than having all the riches in the world. 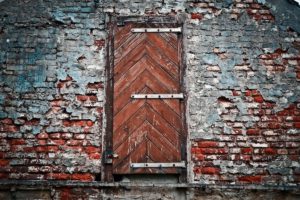 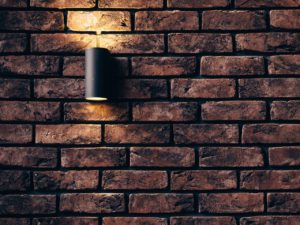 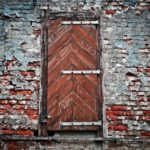 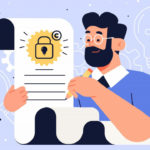 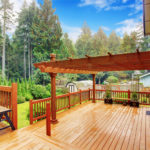 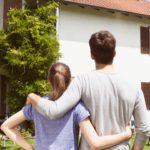 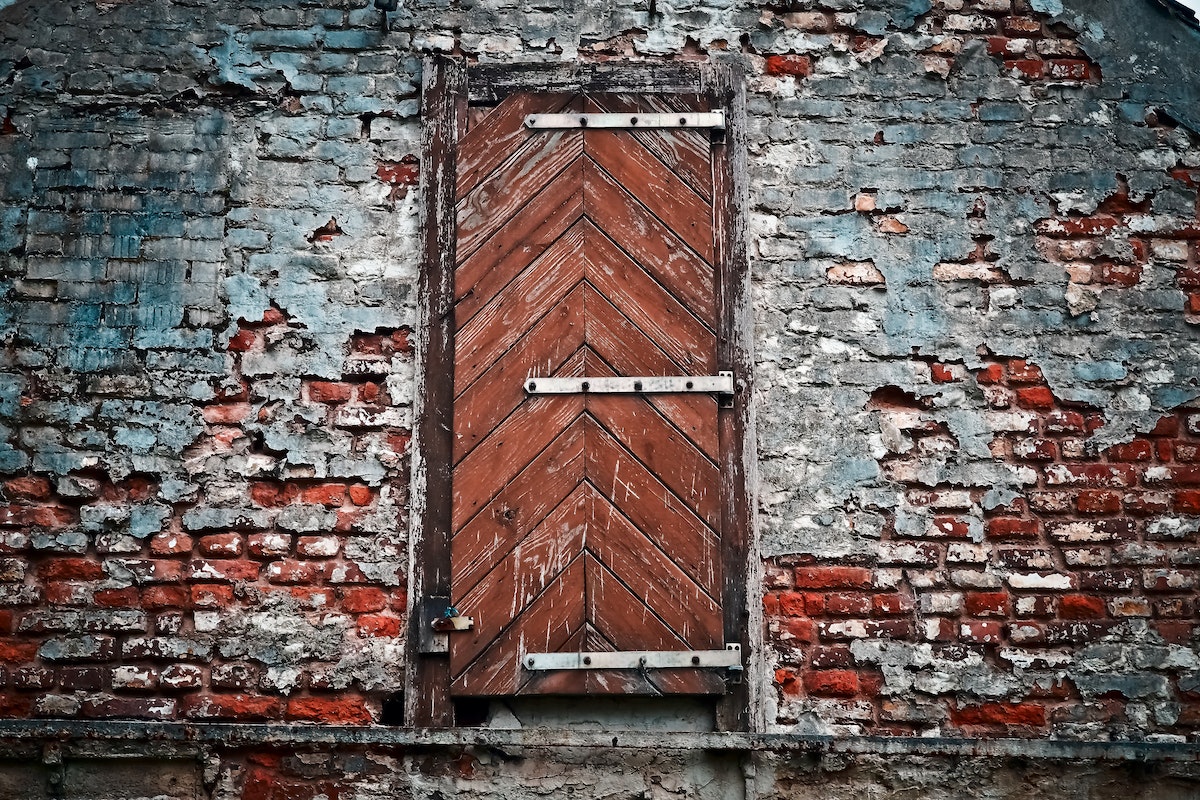 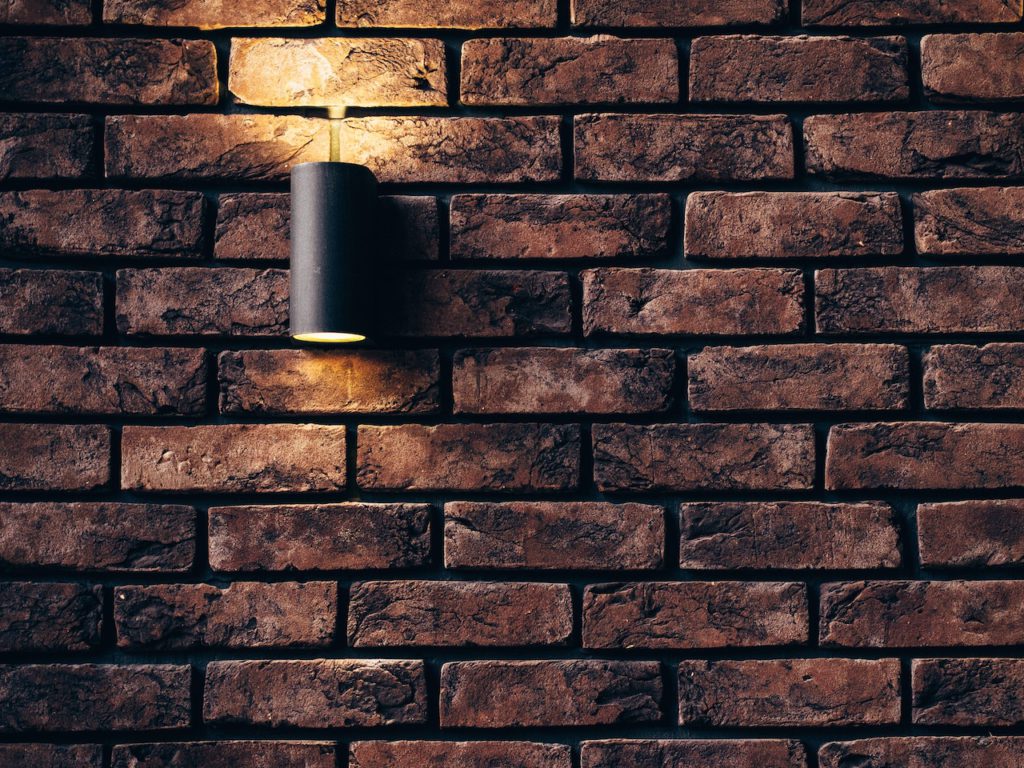 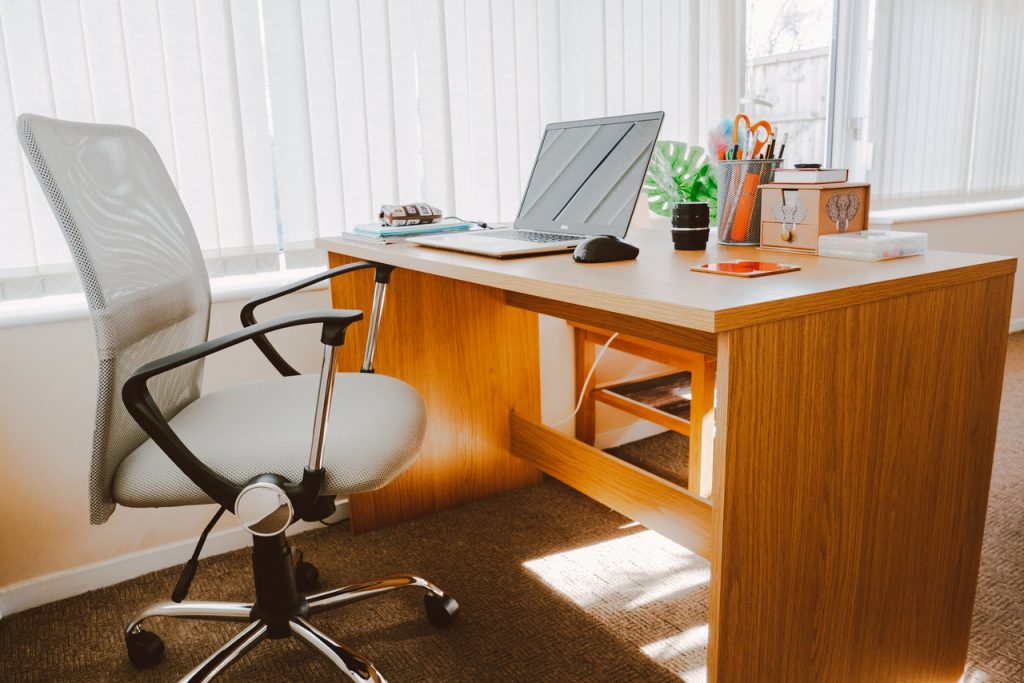 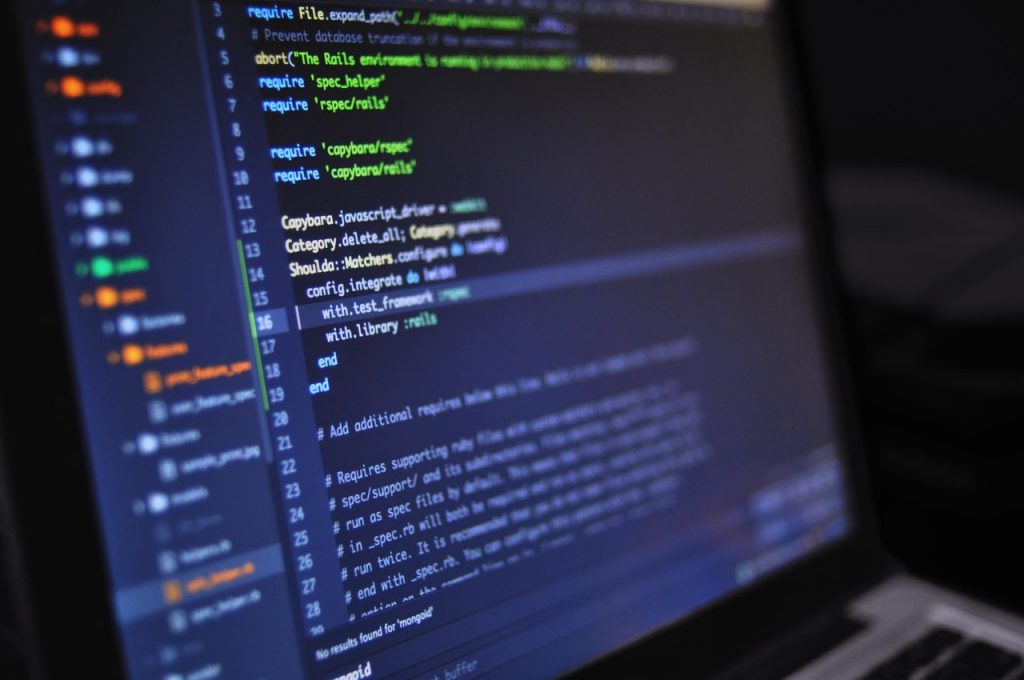 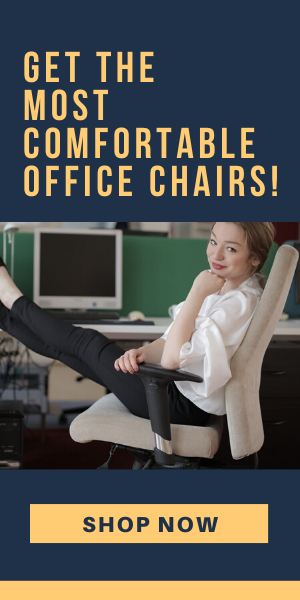 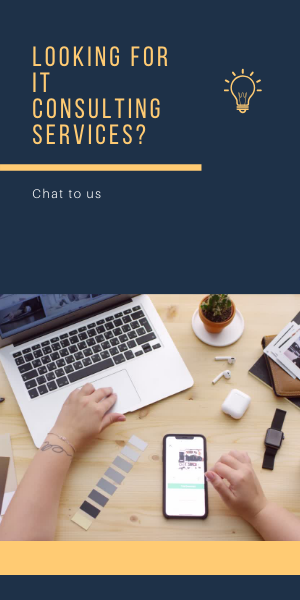 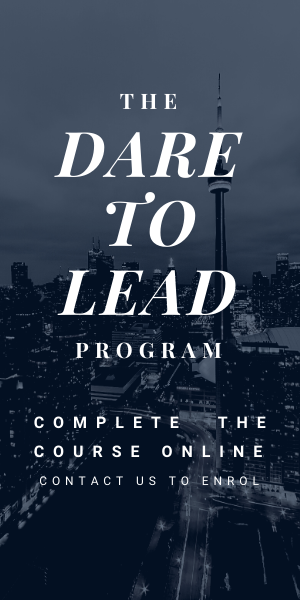 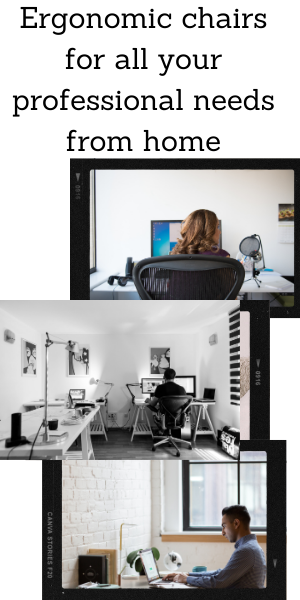 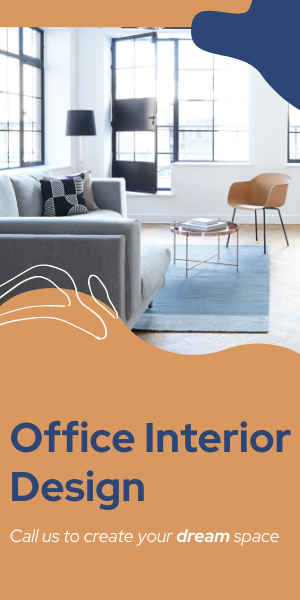 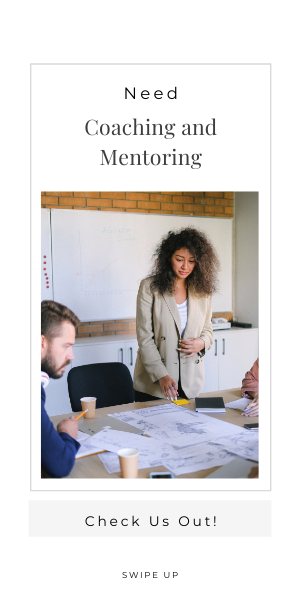